Factor Essencial we are a team of strategists, graphists, copys, programmers and audio-visual technician with a work philosophy based on collaboration and constant exchange of experiences and knowledge in creative design in TYPO3.

We formed a multidisciplinary, active and dynamic set where all points of view are valued and where all partake of all. This democratic and participatory design vision allows us to guarantee a fresher and productive creativity that never leave anything to chance.

We join efforts to design and reinforce the identity of your company.

And a team capable of almost anything. 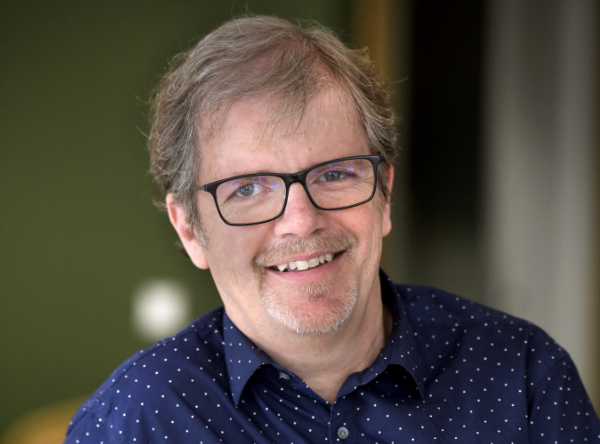 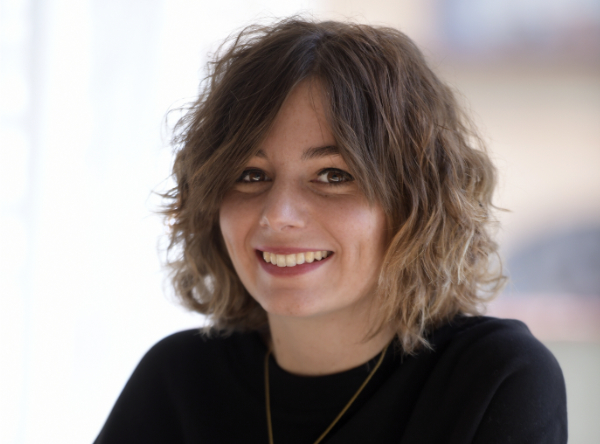 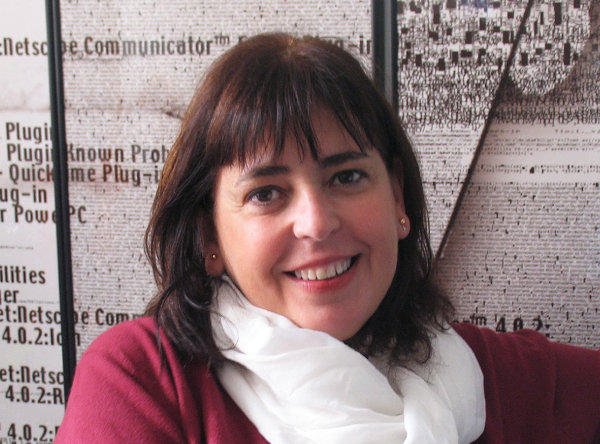 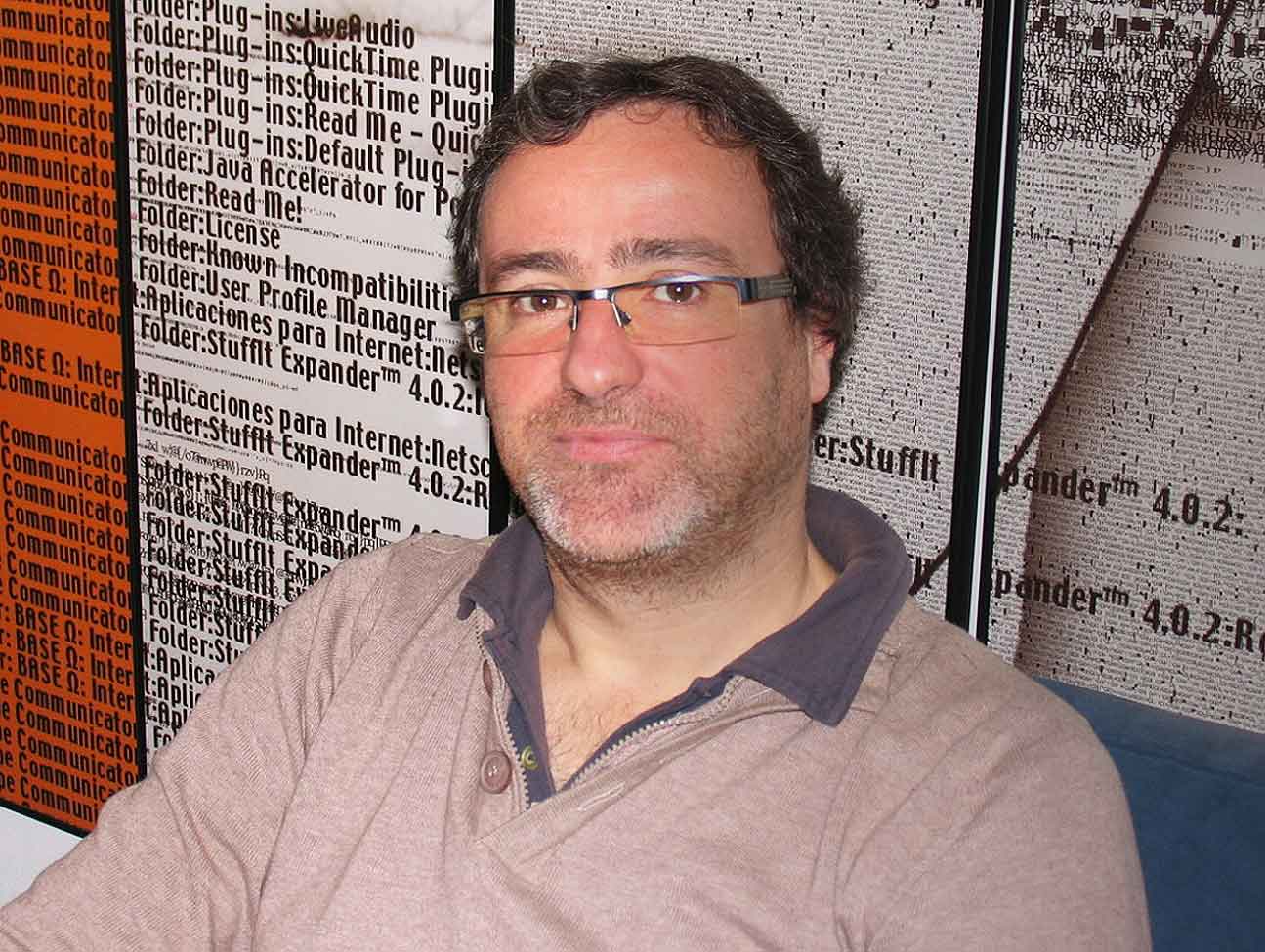 He coordinates the programming in TYPO3 and the technical maintenance of the web projects. 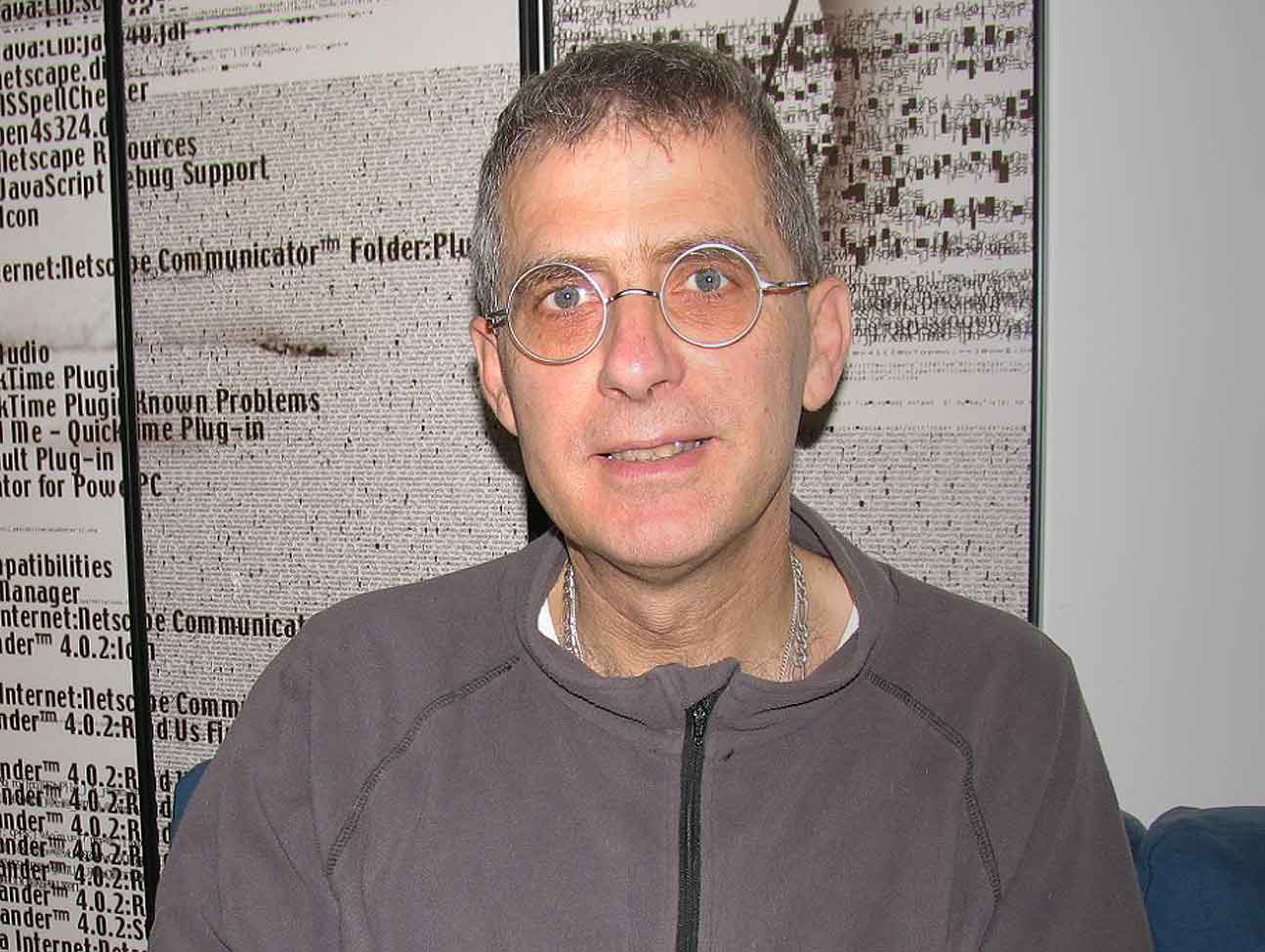 Transform graphics projects in technological projects. For everything to work without having to worry. 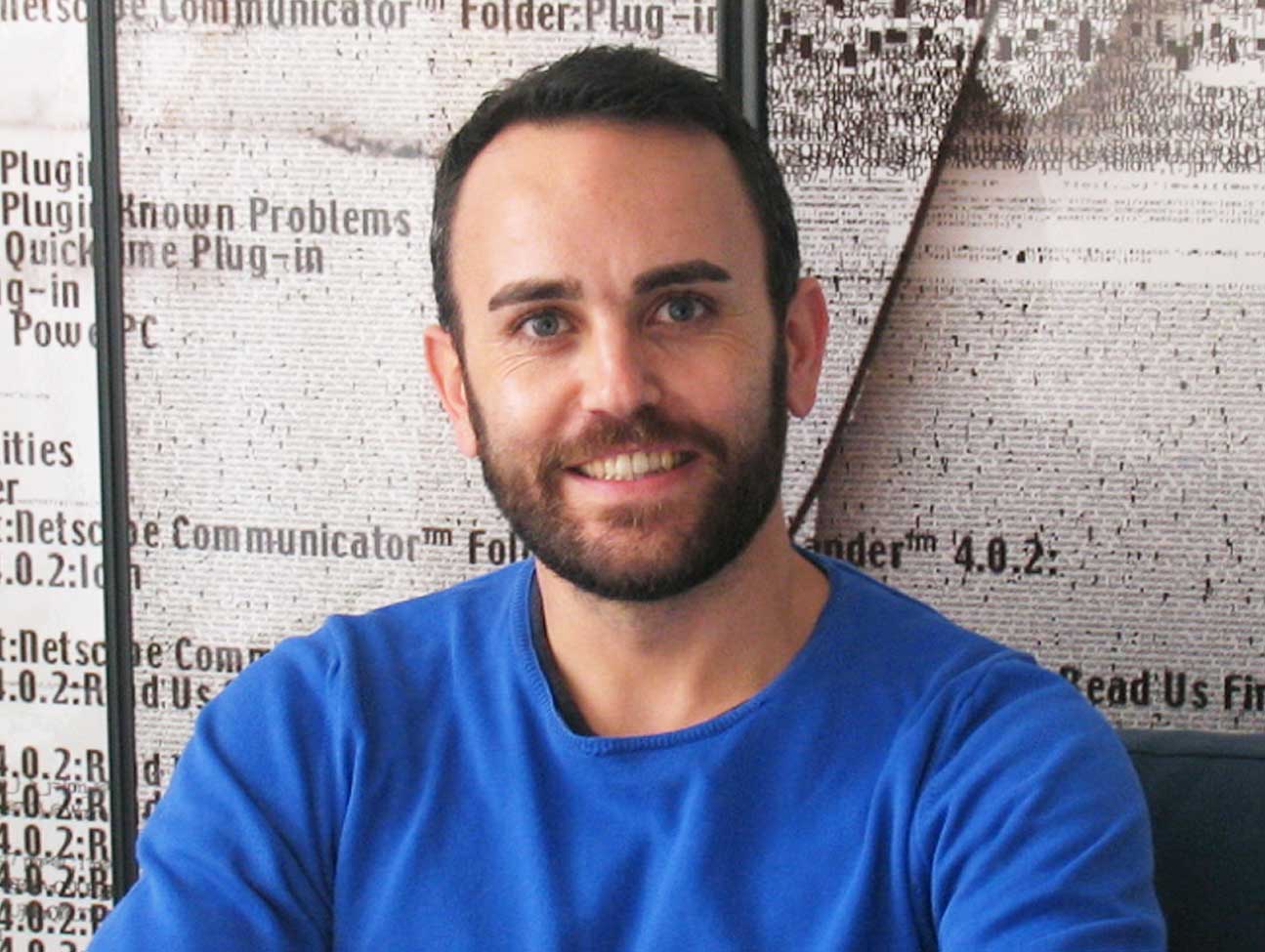 He realizes all the audio-visual solutions on video and Motion Graphic.

And without being on team they also are part of us. Our accomplices.

We also like to present to those who accompany us day after day. Economic Affairs, something serious, we manage them with the Banc de Sabadell, Asesoria Rubio consulting is our labor, tax and accounting advisory, digital equipment come from the hand of Microgestió and the operator offering us communication fiber is Ono, well, now is Vodafone Ono.

And two of the companies with whom we work closely are Site Ground and CDMon, where our websites and our emails are housed.

Our printing services, digital, offset, large-format or what the production precise.

And important are our printing partners. In many occasions, are responsible for our work to have a happy ending. And to do so we trust in Versatia for large format printing and APR, Serveis Globals d'Impressio and Vanguard Gràfic for offset or digital printing. Thanks to them, we can be calm about the results.

Each June 2nd, all the factors that form Factor Essencial forget for a day of webs, plannings, models, concepts, mounts, holders and animations to celebrate together the anniversary of our company. This image is the celebration of our 10th anniversary in 2007. The entire team of Factor Essencial, 9 factors that began what was to be the most important regeneration and reinvention of the agency. And today, although less, we are still here.

If you want to contact with Alex Puig, the maximum responsible of Factor Essencial, you can do it by different ways, by mail to alex.puig[at]factoressencial[dot]com, calling our offices in Barcelona T. 932 922 000, with +34 if you call out of Spain or via skype in lecypui.
Download vCard

Fill out my online form.